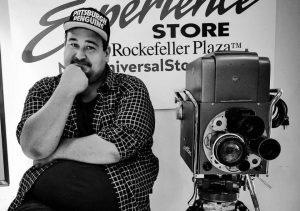 Here at the filmmaking fool, I love sharing my experiences diving into the filmmaking world. I thought it would also be great to share some other start-up stories of filmmakers, writers, cinematographers, festival programmers, actors, and anyone else involved in the film world with you all. I hope to include artists at all stages of their careers, from hobbyists to professionals, who can share their perspectives on taking the first steps toward making films.

I am excited to feature Andrew Edmark today.

Andrew Edmark is a filmmaker specializing in cinematography and editing. He studied at the University of Iowa and graduated in 2010 with a degree in Cinema. He is the director, editor, and director of photography for a Quad-Cities-based web series, Against the Odds, currently filming its fifth episode. 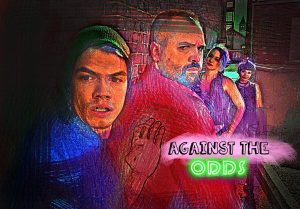 It’s pretty hard for me to pinpoint a single moment, but overall, I just remember going to the movies quite often during my childhood. My father loved to go to the movies, and we went probably every week for a while. I lived a couple blocks away from a video rental store as well and was able to rent a ton of movies whenever I wanted. Not to mention the selection of classic films we had at the library, all for free.

I do remember learning how to write screenplays when I was about 13. I wrote a 30-minute monster movie we meant to shoot at the junior high I was attending. If I recall, we shot a couple scenes before we all gave up.

If I had to pick a singular moment where I knew I wanted to make films for the rest of my life, it was when the Fellowship of the Ring was released. I remember watching all the documentaries and featurettes on how it was made, and marvelling at the process, and seeing how many people came together to create such a massive project successfully. It was surprising, and solidified my desire to express and create with film and TV as a medium. 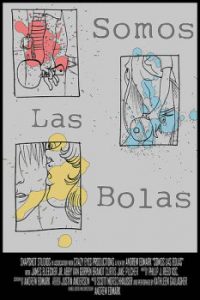 I made my first film in the summer after I graduated high school. I was 18 and looking to get a film in under my belt before I went off to university. I adapted a short story a friend of mine wrote and cast all my friends from drama club. I borrowed a Canon XL2 and a Sennheiser shotgun mic from an acquaintance for a month, and was able to raise about $100 in donations to feed the crew. We filmed as much as we could in that month, and ran into several major roadblocks I won’t elaborate on here.

Long story short, what was originally meant to be 45 minutes was about half that in length, and was finished and submitted to film festivals that following May. It won best low-budget film in a traveling film festival, and was featured in a film expo hosted by author Max Allan Collins. I sold a few copies of it on Amazon, and since then I have remastered it and released it for free on YouTube.


Knowing what you know now, what would you have done differently at the start?

I probably would have taken more classes and engaged myself in more film activities. But honestly, I’m happy with how things have gone.

Overall, I would have liked to have been able to try harder and be more committed to filming at a younger age than I was.

I was hoping you could tell me that. 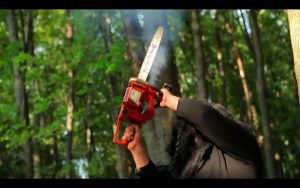 I don’t know how to describe it, but there’s just this gut feeling you get when you watch something you’ve made, and it’s either “right” or it’s “wrong” and you just keep adjusting things until that gut feeling is as mostly “right” as your budget and time limits allow.

I might say that you’d know based on the reaction of the audience, but then again, finding an audience is a struggle in itself and not always indicative of success or failure. Now more than ever, we have so many talented people with access to the means to create on a level that is very, VERY competitive these days.

I’ve technically only made the one, by myself, which is my personal favorite. But I’ve acted as DP on another film called Favorite Refrain, which is currently working out distribution, I believe, and is technically another favorite: 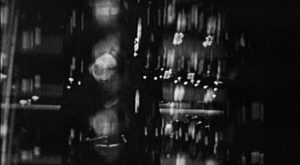 Don’t obsess over your budget or your equipment. Watch some how-to videos, study up on some film theory, Google what “mise en scene” means, watch some french new wave films, and most importantly, make mistakes, so you can learn from them.

Against the Odds is currently filming its fifth episode.