One of the most confusing basics of modern digital filmmaking is frame resolution. A digital frame is made up of tiny squares called pixels. Each of these squares displays a single color. Imagine you have an image of a cat displayed on your computer screen such that it fills your …

You’ve only got access to one outlet from the house 3 blocks down the street by a very long extension cord. No problem, your whole production should be able to run off that one outlet, right? How much can you plug in before you flip the breaker? How do you even … 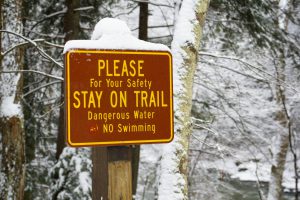 My name is Michael J. Epstein and I am a filmmaker and a fool. Making films is a terrible idea. It’s the absolute worst. The problem is, we have no choice. We need to find ways to tell stories to make sense of our existences. We need to create and …